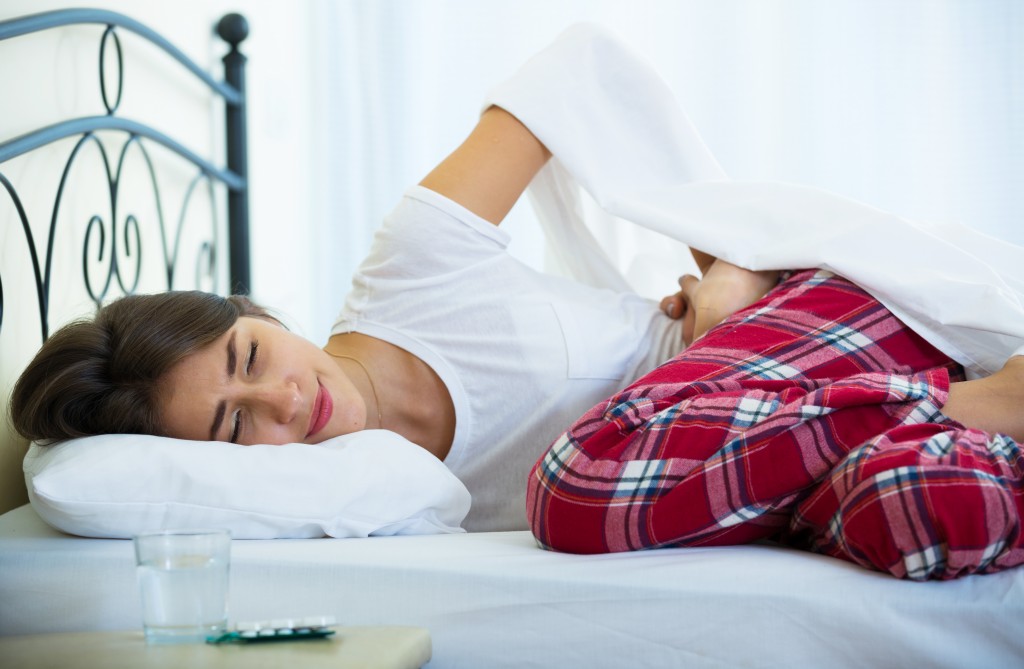 Small intestine bacterial overgrowth (SIBO) is a condition in which abnormally large numbers of bacteria grow in the small intestine and can result in abdominal pain, bloating, diarrhoea, excessive gas, food intolerances and vitamin and mineral deficiencies, among many other symptoms.

What causes SIBO?
The normal bacteria (flora) of the gut protect the intestine from being invaded by disease causing bacteria. However, if the function of the intestine is compromised, bacterial overgrowth may occur.

A number of conditions are associated with an increased risk for SIBO. These include: diabetes, scleroderma, Crohn’s disease, small intestinal diverticular disease, long-term use of acid-suppressing medications, long-term use of strong pain medications, cirrhosis of the liver, excessive alcohol consumption, chronic pancreatitis, pancreatic insufficiency, advanced kidney disease and in those with a prior history of intestinal or colonic surgery.

Diagnosis
There are limited reliable ways to diagnose SIBO. The easiest and least invasive method is via Hydrogen Methane Testing (HMT) which determines the amount of hydrogen and/or methane gases produced in the small intestine. See here for more information.

Treatment
Avoiding dietary sugars may help in reducing symptoms but does not fix SIBO. Eradication of SIBO requires tailored treatment with antibiotics under medical supervision.

To find out more about Hydrogen Methane Breath Testing for SIBO, see our Services page