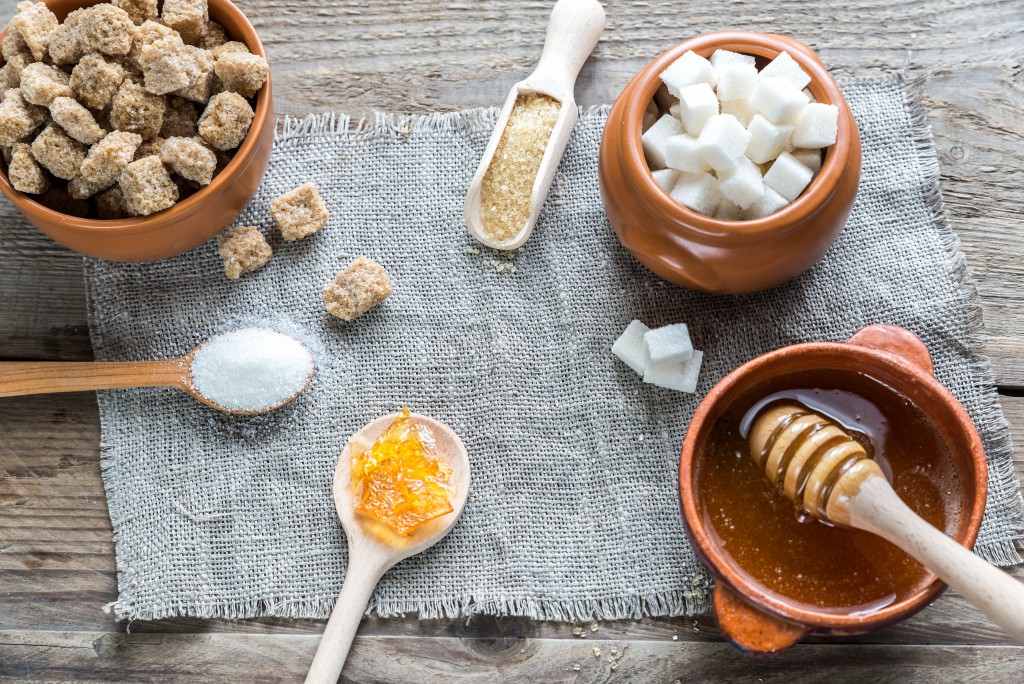 Around 1 in 7 Australian adults suffer from irritable bowel syndrome and regularly experience uncomfortable and painful symptoms such as bloating, gas, abdominal pain and cramping, diarrhoea and constipation. While the causes of irritable bowel syndrome have long been a mystery, one common cause has been identified: FODMAPs, a collection of different types of sugars found in many foods. 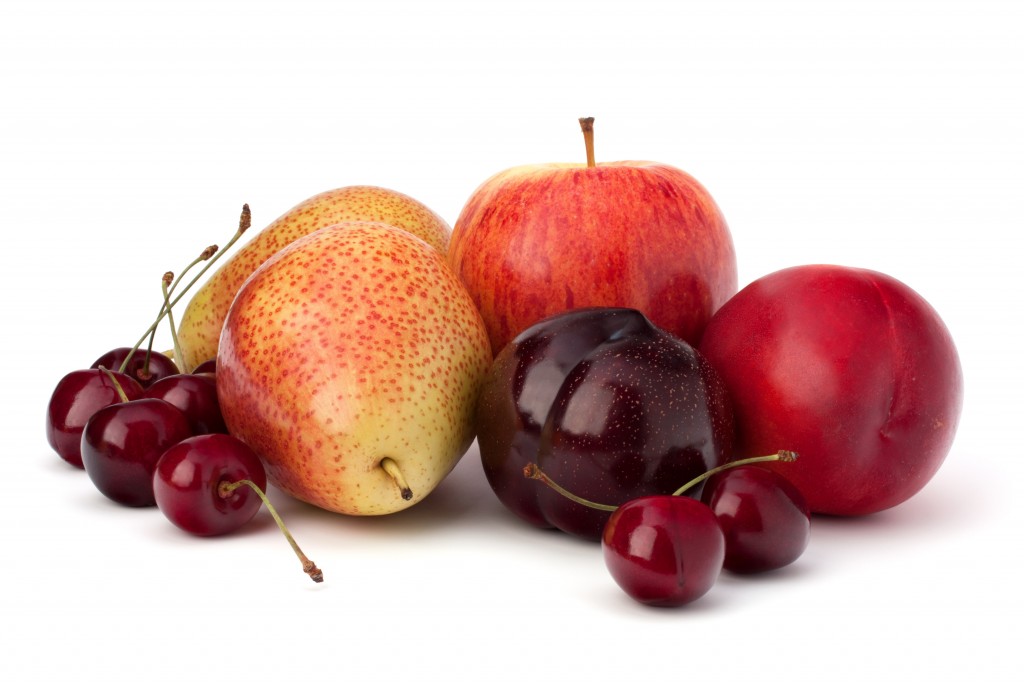 FODMAP is an acronym for:

Where Are FODMAPs found?
Fructose: fruits, vegetables and added sugars.
Lactose: dairy products like milk and yoghurt
Fructans: found in many foods including gluten grains like wheat, spelt, rye and barley.
Galactans: found in large amounts in legumes.
Polyols: sugar alcohols like xylitol, sorbitol, maltitol and mannitol. They are found in some fruits and vegetables, and often used as sweeteners.

Why do FODMAPs Cause Problems In The Gut
As with all carbohydrates, these sugars would normally be absorbed in the small intestine, however, in some people these particular sugars are poorly absorbed. The molecules then continue along their journey along the digestive tract, arriving at the large intestine, where they act as a food source to the bacteria that live there normally. The bacteria then digest/ferment these FODMAPs and can cause symptoms of irritable bowel syndrome (IBS). Symptoms of Irritable Bowel Syndrome include abdominal bloating and distension, excess wind (flatulence), abdominal pain, nausea, changes in bowel habits (diarrhoea, constipation, or a combination of both), and other gastro-intestinal symptoms. They can also pull more water into the bowel which causes diarrhoea. 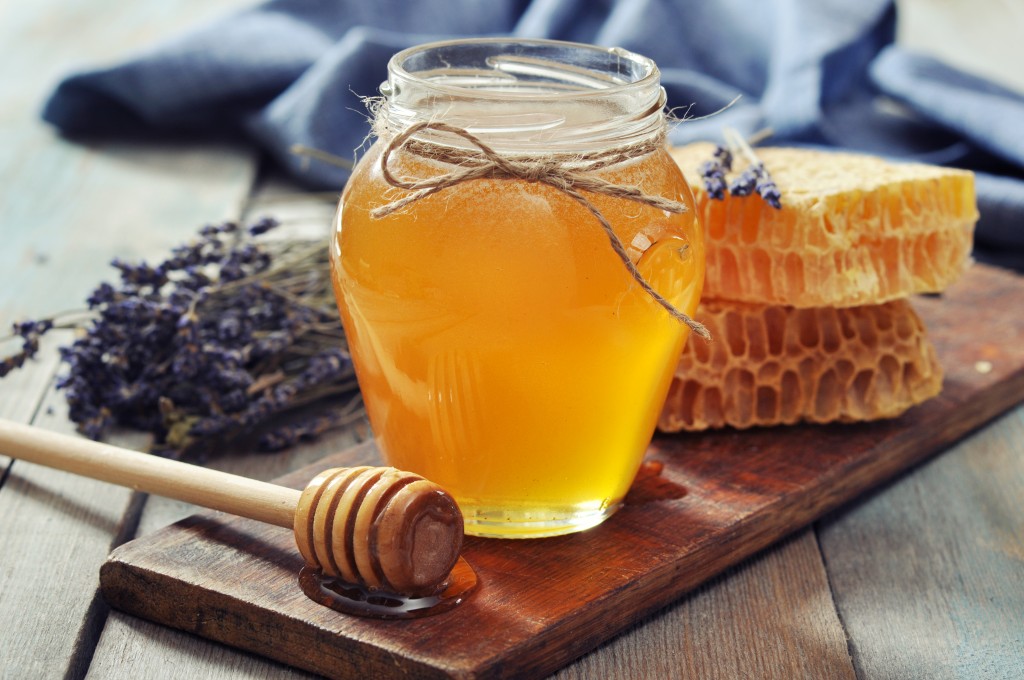 The Low FODMAP Diet
The low FODMAP diet has been found to be very effective in reducing the symptoms of irritable bowel syndrome, with up to 75% of IBS sufferers reporting a reduction in symptoms. The diet can help to identify whether FODMAPs are to blame for IBS symptoms in individuals, and if so, which ones. The Low FODMAP diet has two phases, the first phase involves strict restriction of all high FODMAP foods, while the second phase involves reintroducing each FODMAP individually to determine tolerance.

The first phase of the low FODMAP diet involves 6-8 weeks of strict dietary restriction, which can mean that it is very difficult to adhere to. Restricting certain foods and food groups for an extended period of time can also lead to nutrient deficiencies so a low FODMAP diet should be done under the guidance of a dietitian.

Hydrogen Methane Testing to Diagnose FODMAP Intolerance
An alternative method of diagnosing FODMAP intolerances is via a Hydrogen Methane Test. This is a simple, non-invasive breath test which measures the amount of hydrogen and/or methane excreted in the breath in response to ingestion of different sugars. This then provides an indication of how well particular sugars are absorbed in the gut and whether an intolerance exists or not. Hydrogen methane breath testing can be used to test for fructose malabsorption, lactose intolerance, sorbitol and xylitol intolerances.

Visit our services page for more information about Hydrogen Methane Testing. No referral is required for these tests.

For a visual explanation of the effect of FODMAPs on the gut, have a look at this video developed by Monash University: